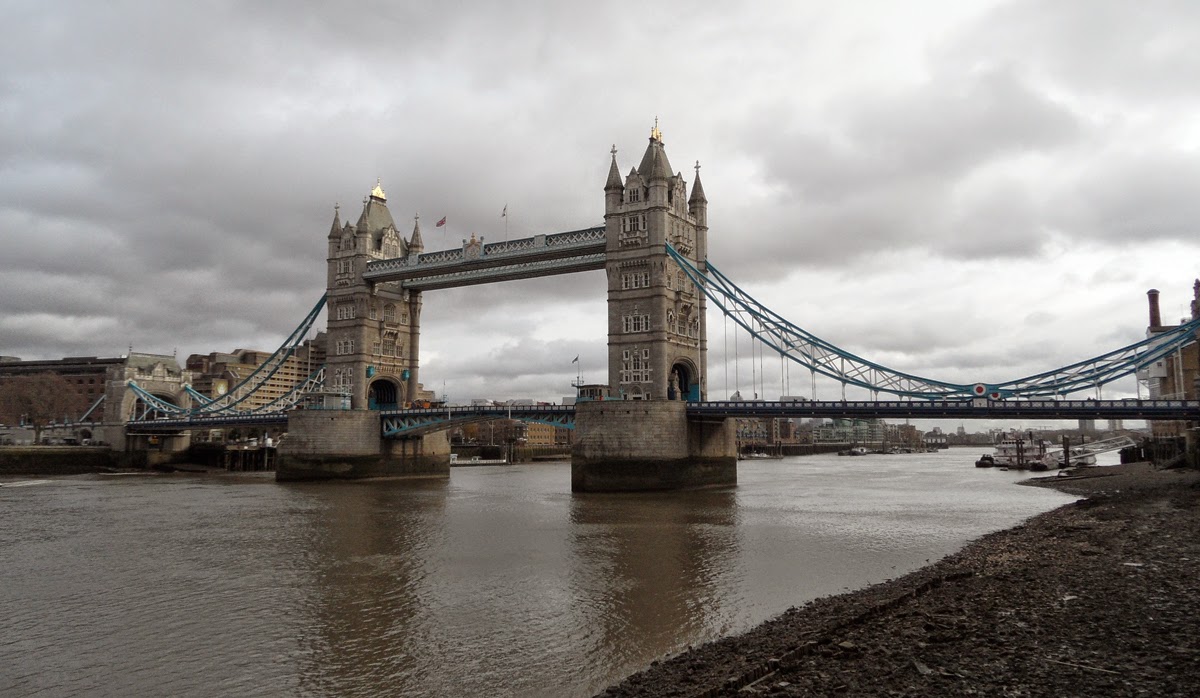 I've featured many London bridges on this blog, but until now, not the city's most famous span. It is a bridge about which very little needs to be said here, as its history and engineering are well recorded elsewhere. Its iconic status is never in doubt, indeed it defines the very term in a manner which most other city bridge builders can only aspire to.

Of all the bridges across the River Thames, it is a special structure for many reasons. Until the building of the Dartford Crossing in 1991, it was the most easternmost bridge across the river, and due to the demands of navigation, it remains the only Thames bridge which is required to open to river traffic.

I find its structural form particularly intriguing, as it is probably a unique variation on the many clever options which have been used to adapt the basic suspension bridge design. Essentially it comprises two back-to-back suspension bridges, with the twin towers and their aerial walkways providing a central anchor block. This is not an entirely unusual arrangement, as there are other, much larger suspension bridges with a shared central anchorage, but surely none where the anchorage is connected at height to allow space for a twin-bascule bridge below.

It's unusual among suspension bridges because the main suspension element is a series of riveted metal plates rather than a wire cable, although this is certainly not unique, and I've previously visited a bridge in Wroclaw which adopted the same approach much closer to the present day. It's also unusual in that deck deflections are minimised by employing a truss to stiffen the suspension element rather than the deck itself, an arrangement very rarely employed due to the cost of erecting the large suspension element. Is it in fact unique?

Possibly the thing I find most interesting about Tower Bridge is not what it is, but what it might have been. It is the result of a series of bridge design competitions, which saw a tremendous variety of proposals put forward, most of them extremely bizarre in appearance even in comparison to what was actually built, which is itself pretty odd. However, these will have to be a story for another time! 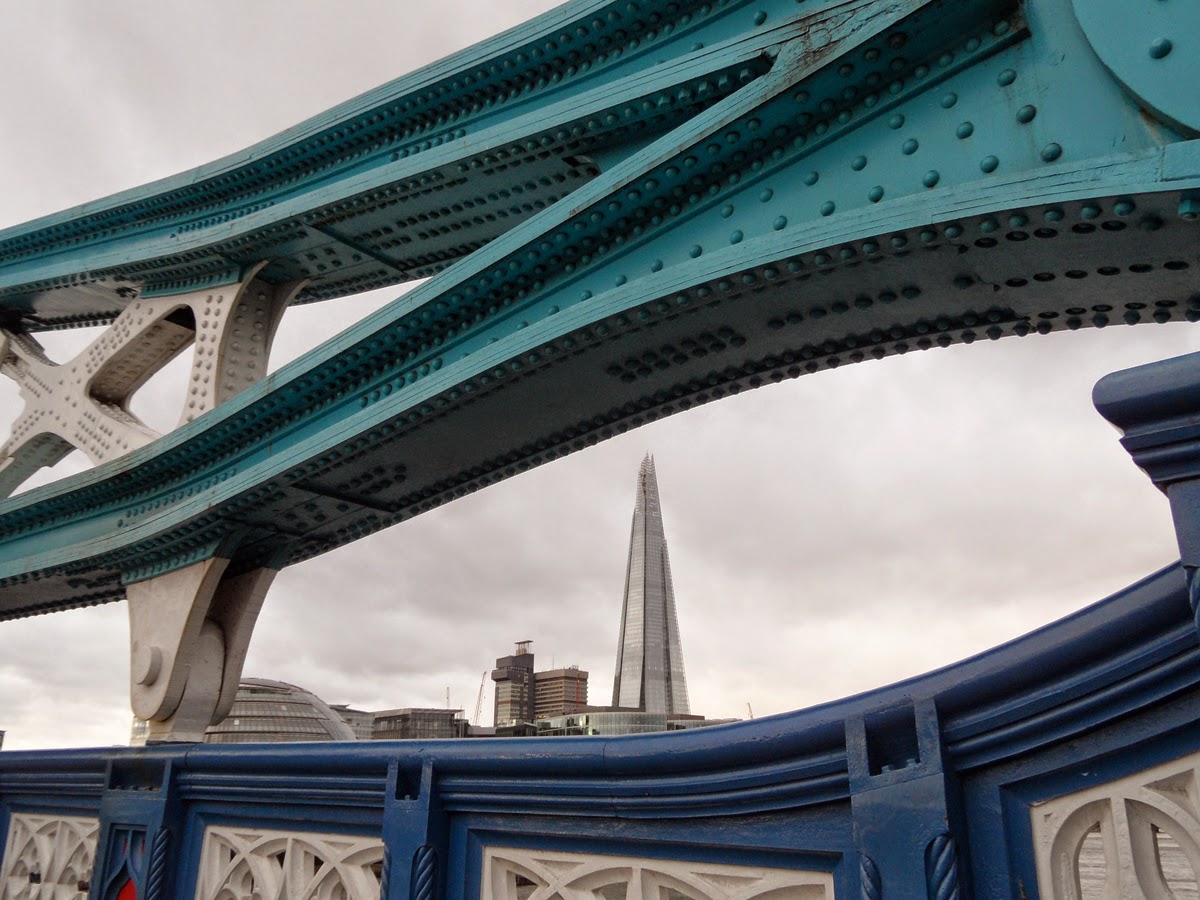 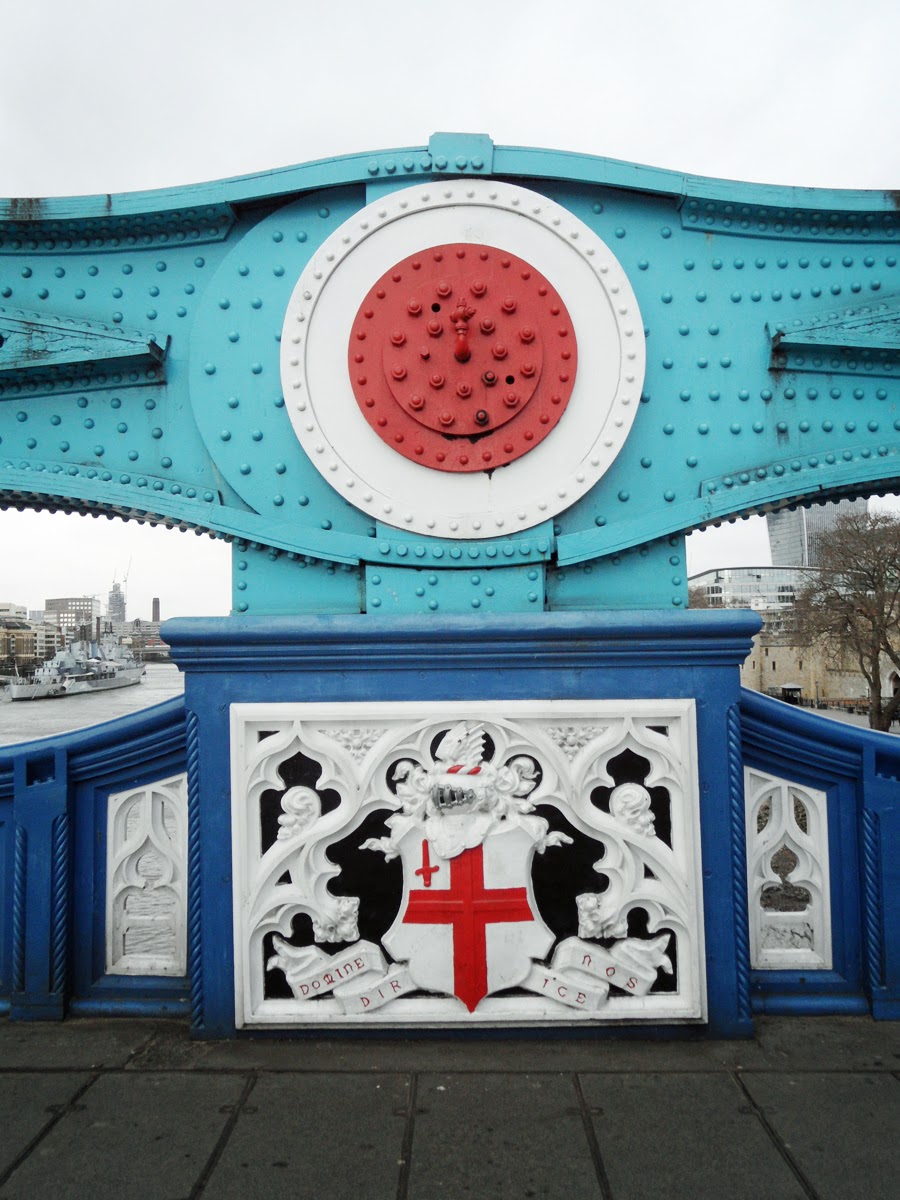 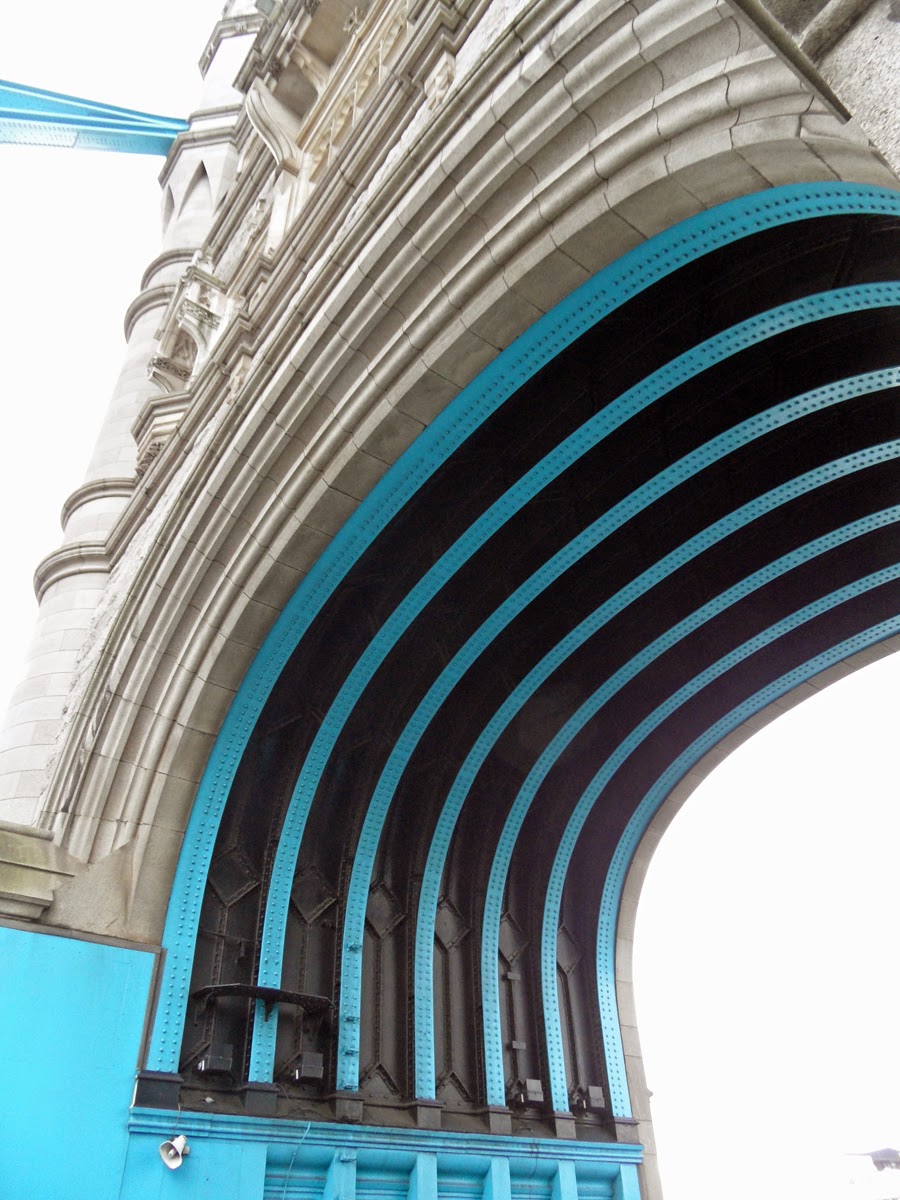 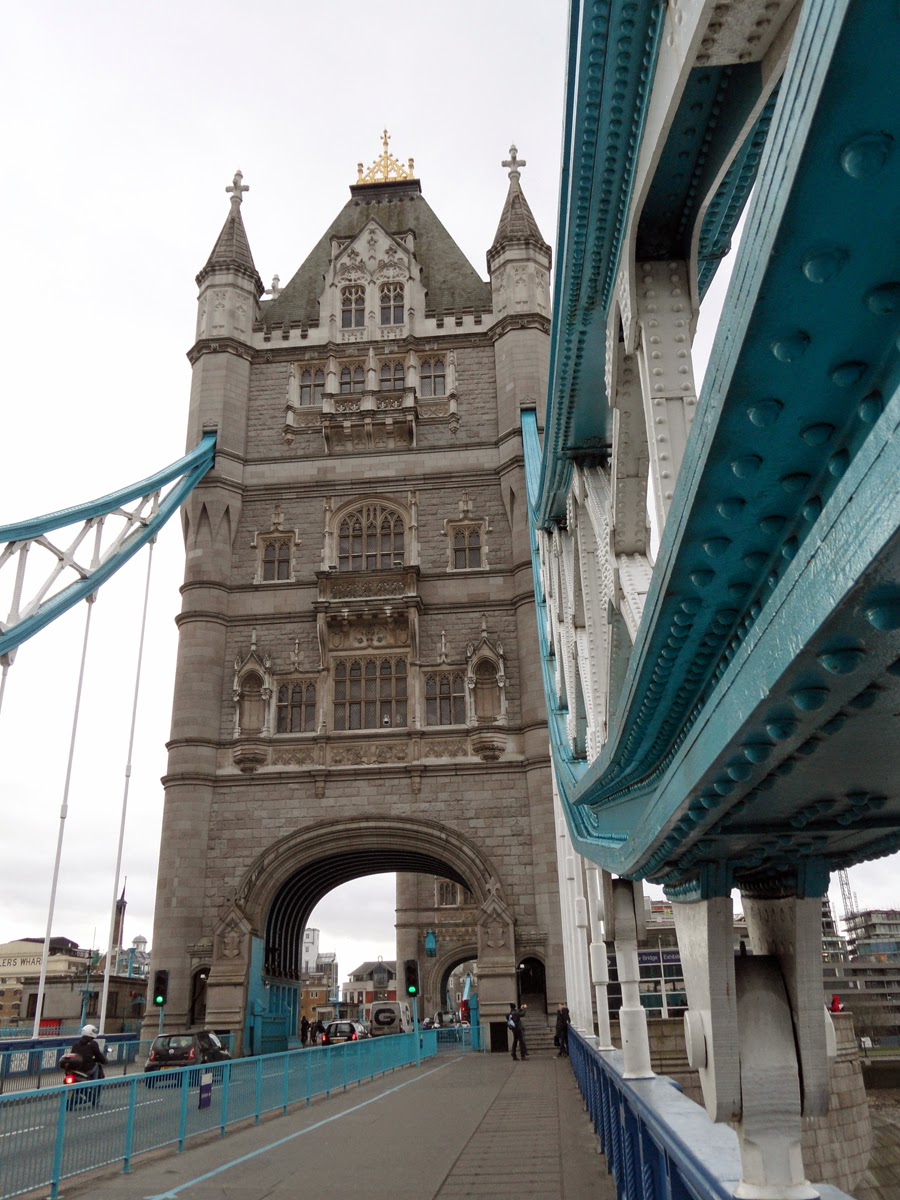 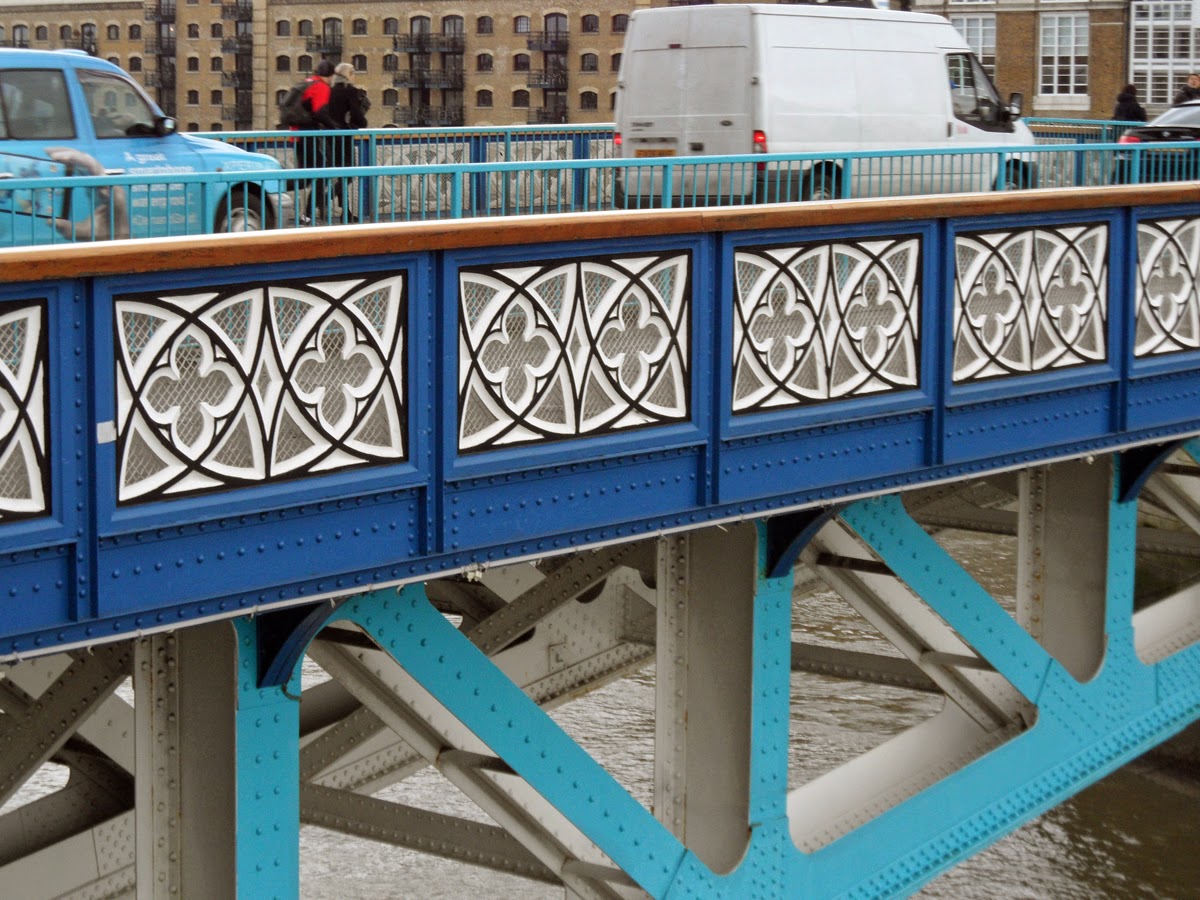 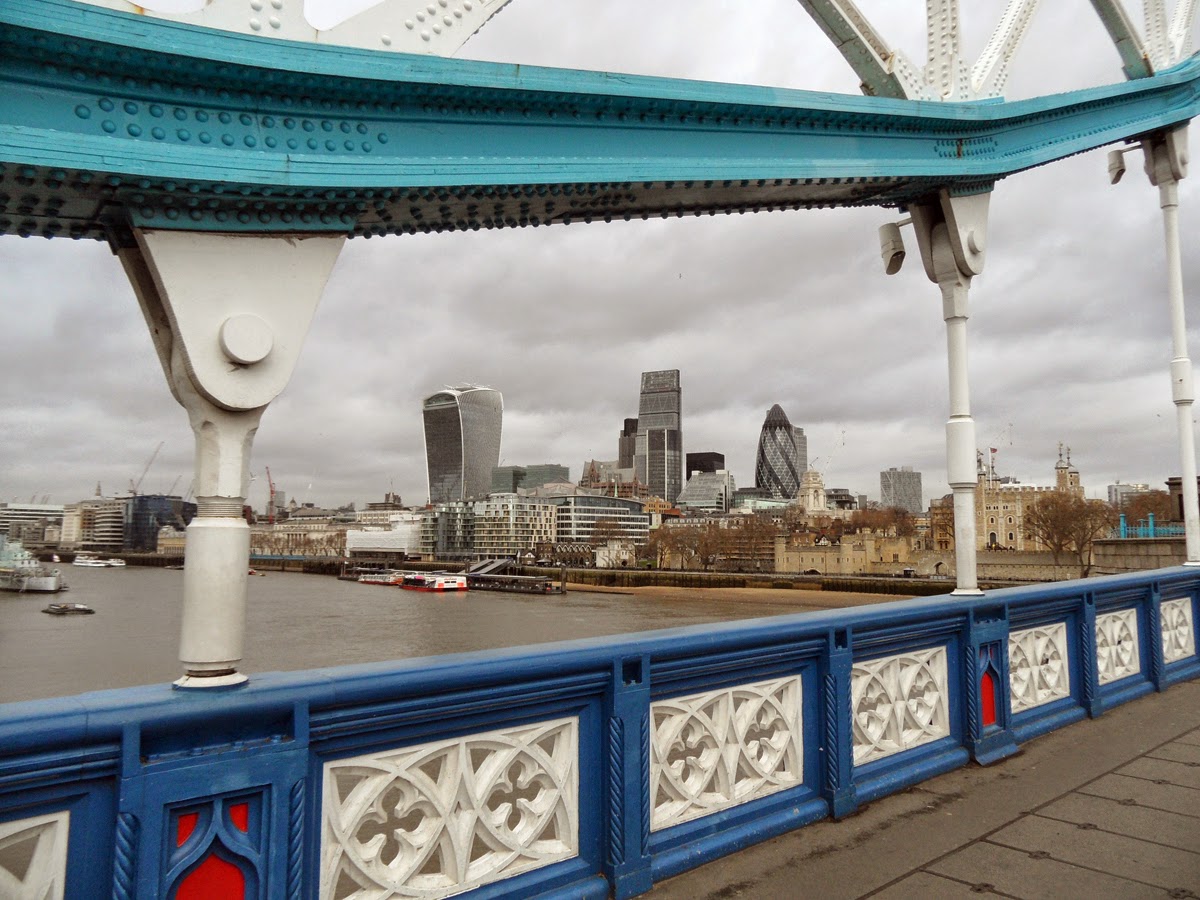 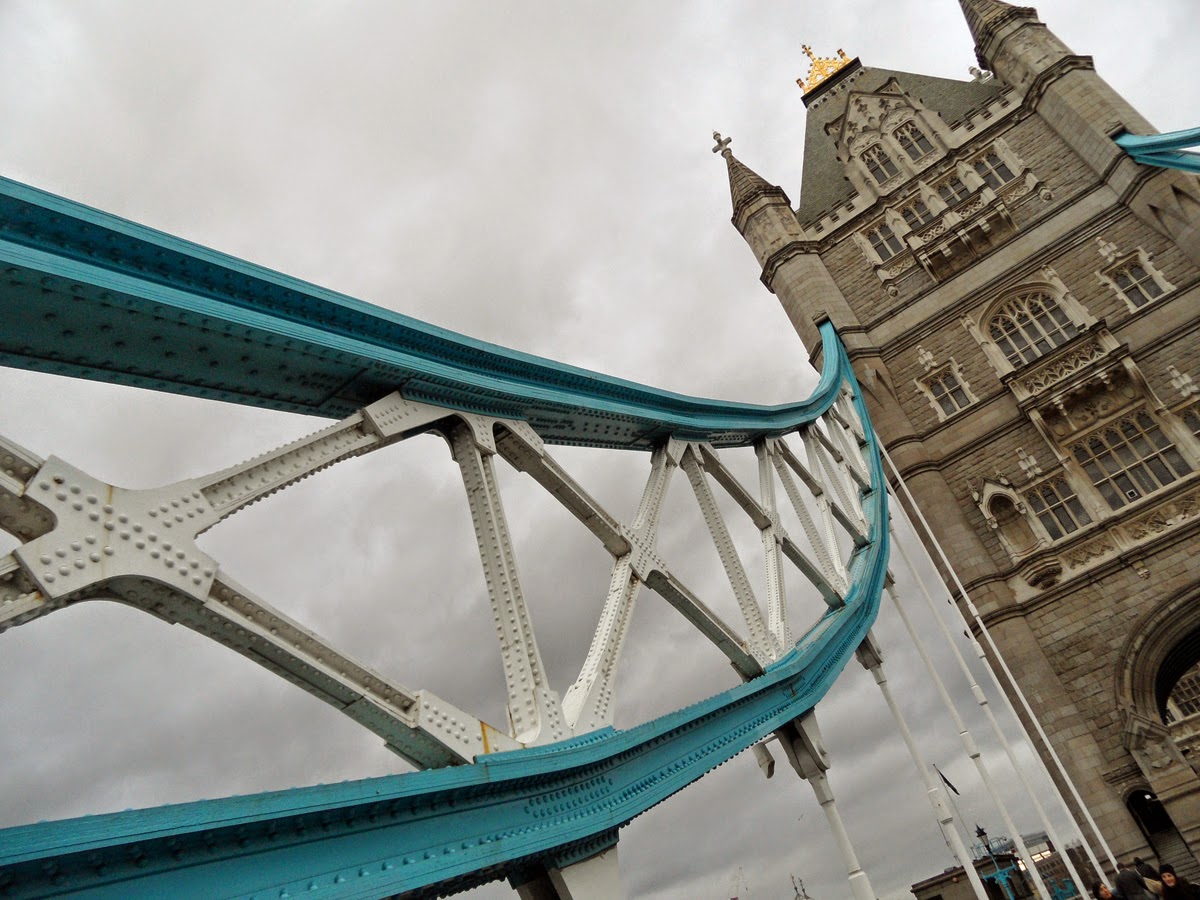 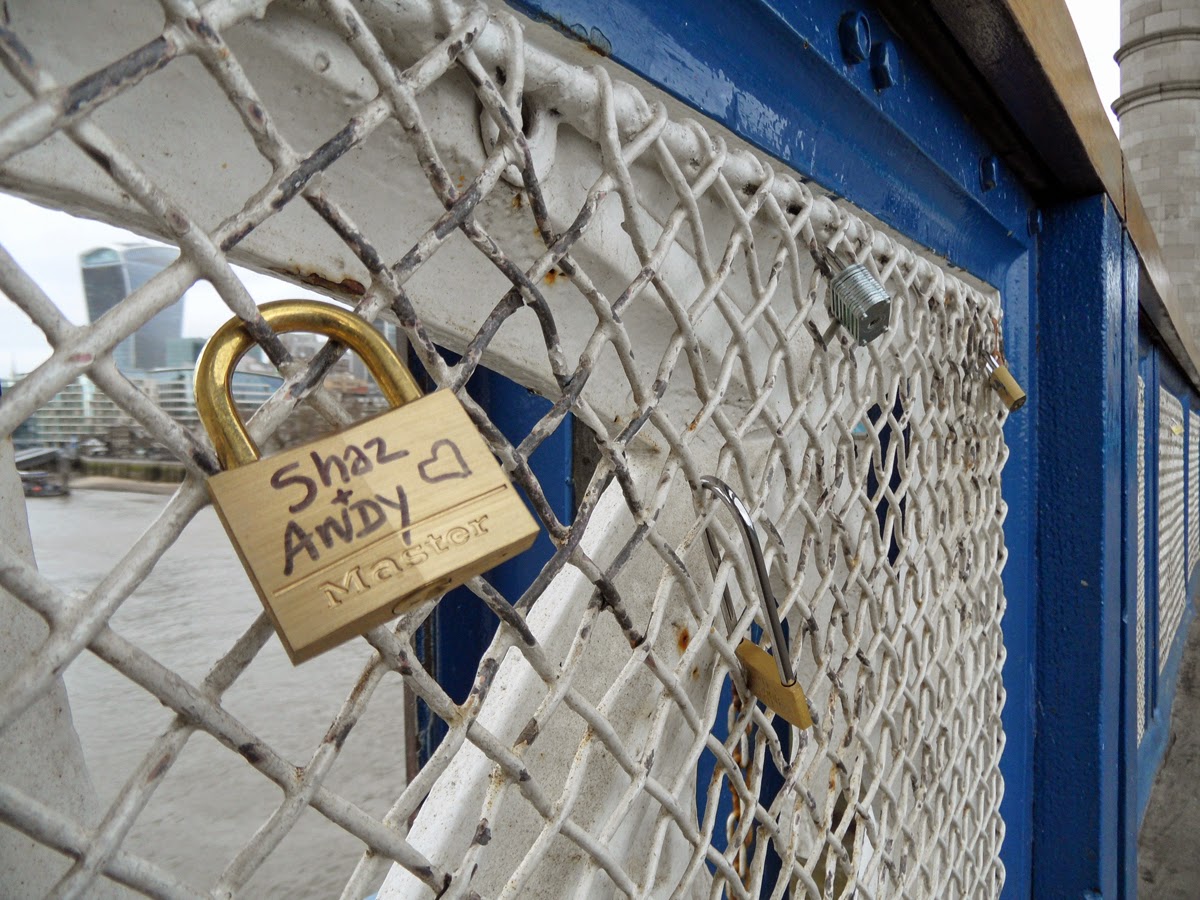 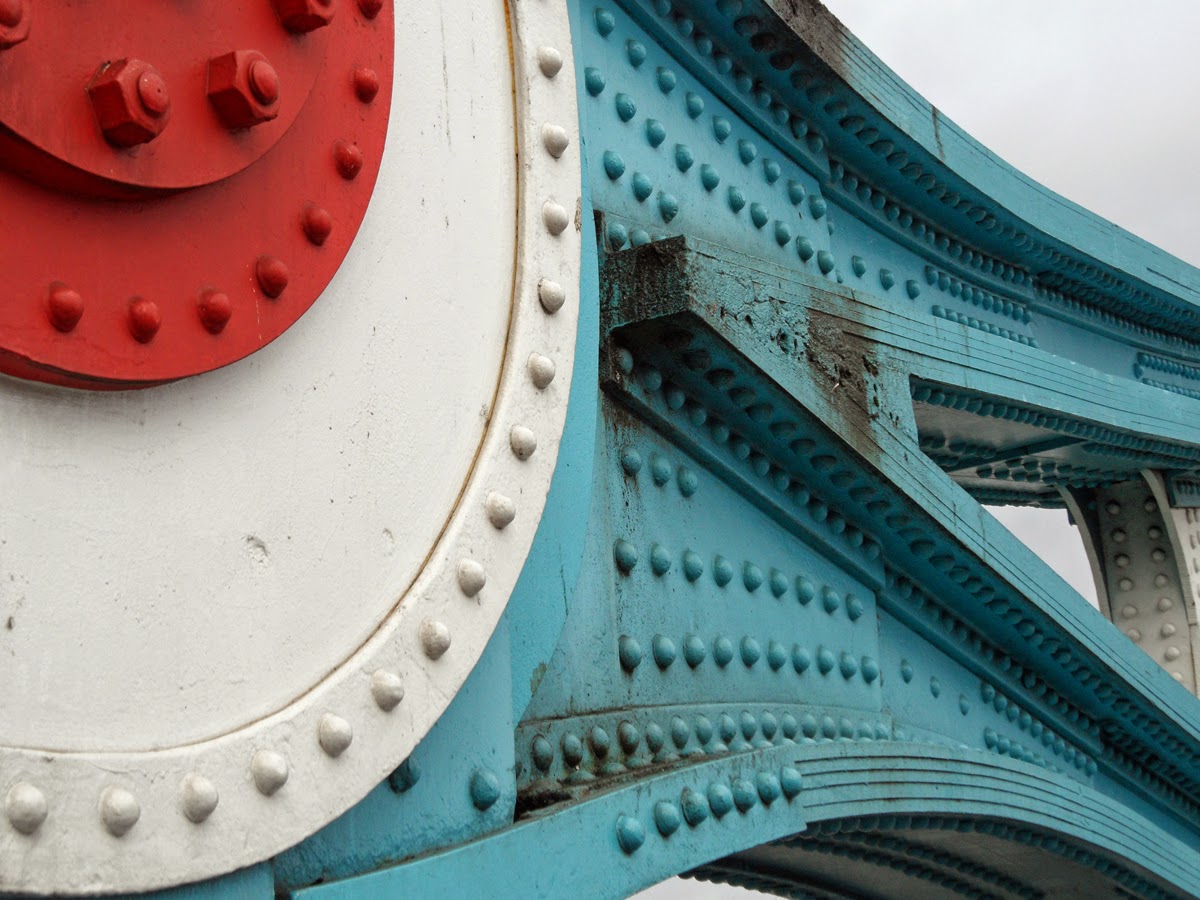 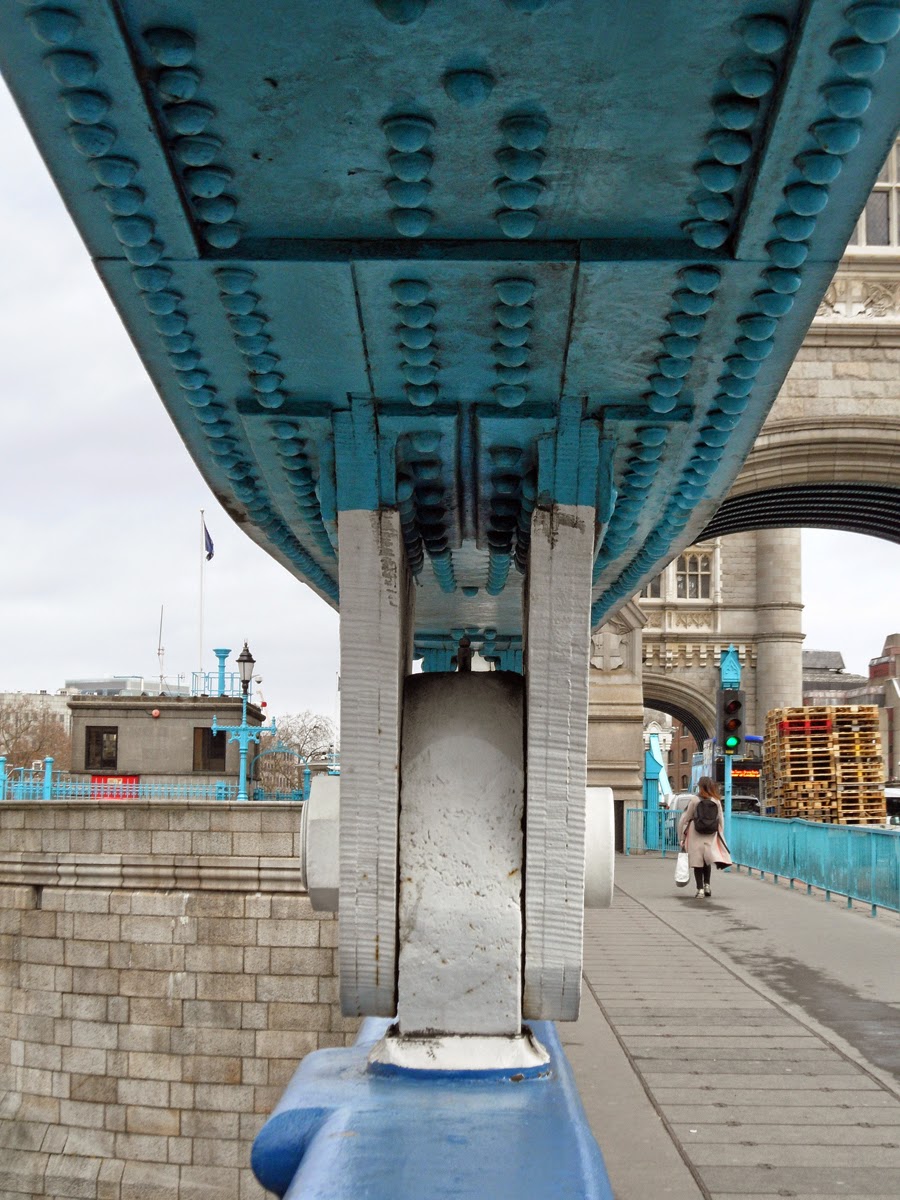 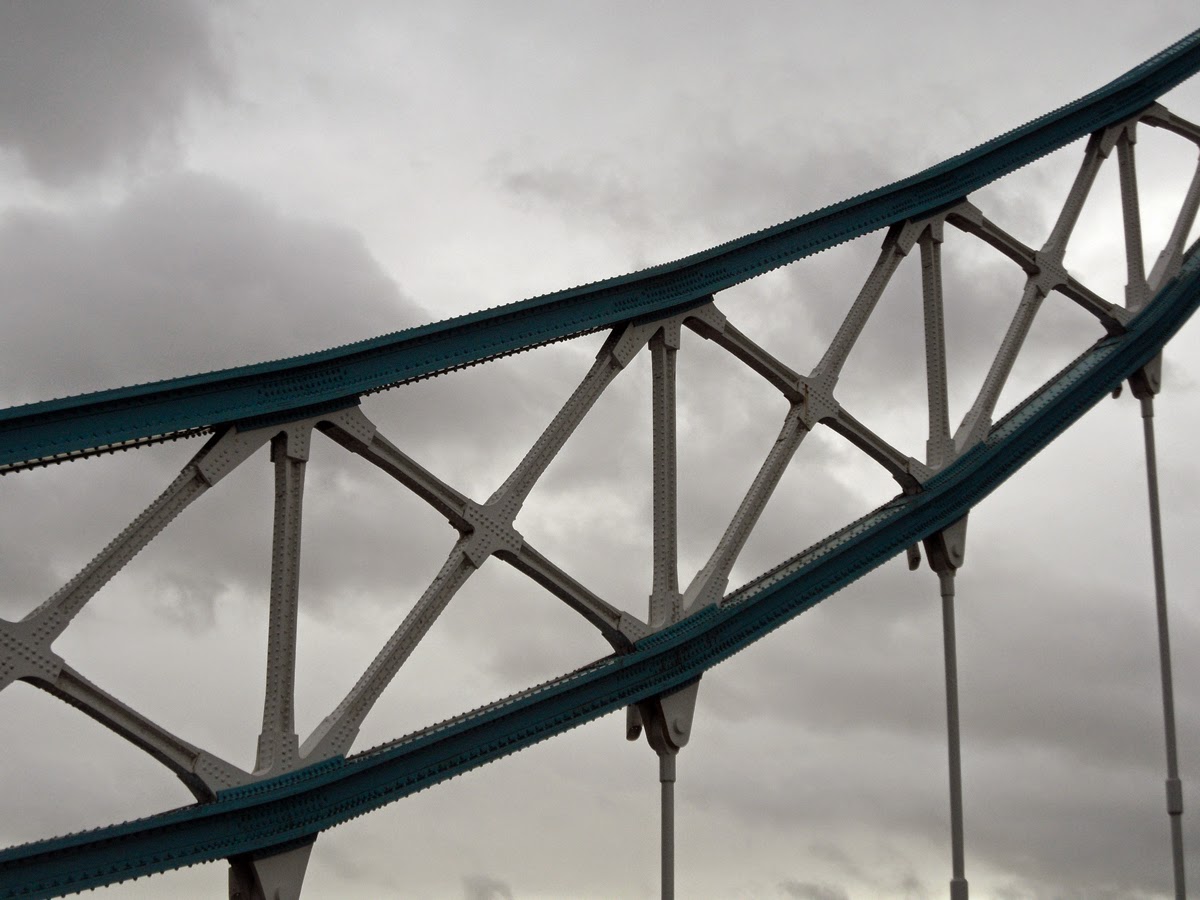 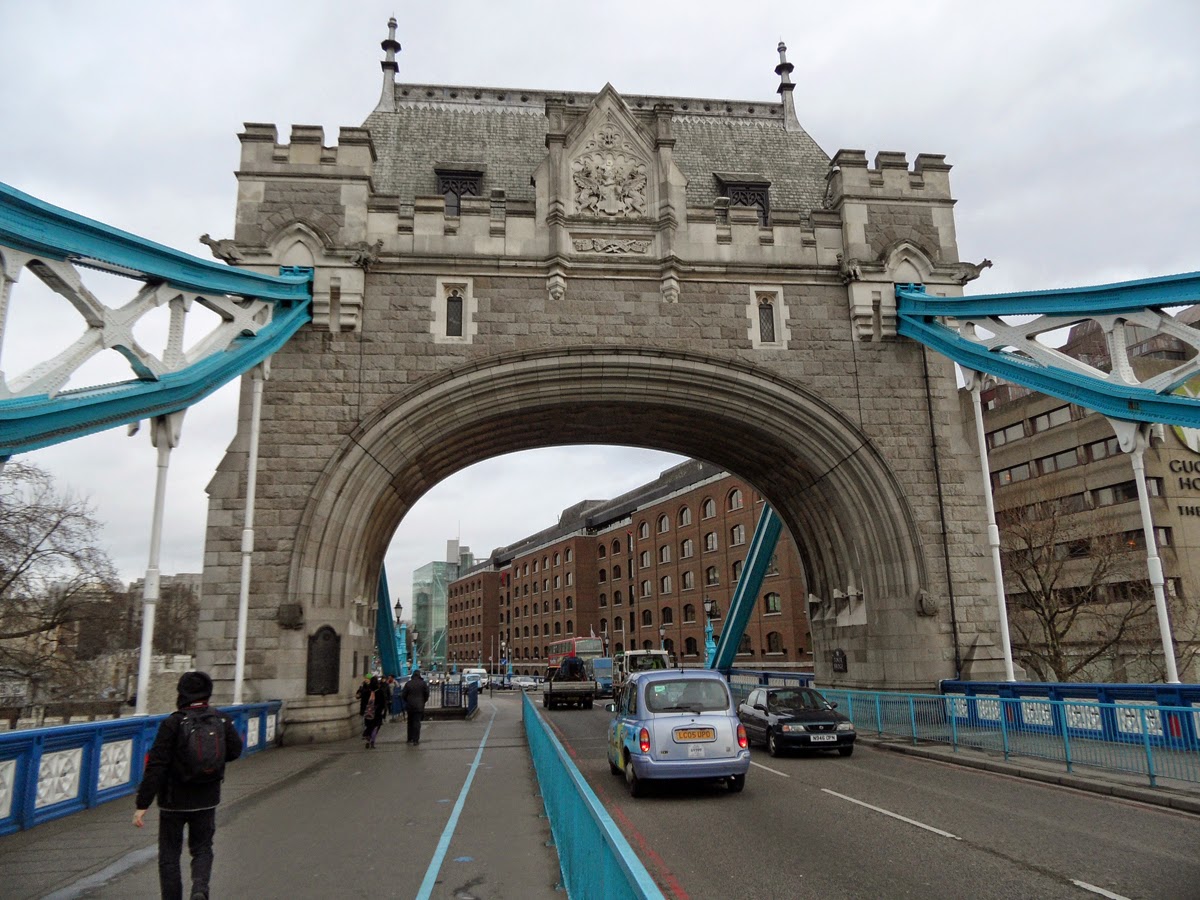